All the Artists from IVUKA Art Centre in Kacyiru, Kigali / Rwanda received

The NALA Project Certificate of Participation.

Thanks to the Artists from the IVUKA Art Centre in Kacyiru, Kigali / Rwanda                  for participate in The NALA Project. Thank you for your Interest and your effort.

Not in the Photo are: Abraham Nuru and Bonfils Ngabonziza.

Among Rwanda’s thousand hills, UMUHIRE Isakari was born on a plain in 1990.

As a young man his favourite pastime was to imitate a portrait of his father hung on the wall of the family home. As he aged, his innate talents shone through: during classes at school, teachers frequently asked him to illustrate their lessons through his drawings, which he did with much enthusiasm.

Eager to refine his skills, he pursued a Bachelor of Industrial Art and Design at St. Lawrence University in Kampala, Uganda.

Today, based in Kigali, his artwork primarily revolves around issues in Rwandan society, but also aims to reflect the surrounding beauty of local culture and people. Isaac currently leads a team of muralists, as an elected Artist Representative within local public-arts organization Kurema Kureba Kwiga.

He has worked with a range of art galleries across Rwanda, selling works to private collectors and showing through public collections and exhibitions including:

 2014 Sept. - Traces of the Past; Signs of the future, Venice Collection

The talented contemporary artist dreams to one day be able to witness the positive impact of his artwork; to see his work touch and inspire others.

On a broader level, he wishes to see more art schools, studios and galleries opening their doors in Rwanda, as well as an art museum.

More of Umuhire’s work can be viewed via:

Ngabonziza Bonfils (b. 1989) is a self-taught Rwandan artist specializing in murals and children’s book illustrations.

He began drawing from a young age and pursued his creativity despite the arts being very unfamiliar within his family.

Upon completing his education with a focus in Construction, he decided to follow his passion for the arts from 2010 and began painting from local arts studios.

In 2014 Ngabonziza worked as an illustrator on the “Know Zone Rwanda” educational television series for children. Throughout 2014 and 2015, he successfully led the design and development of many large-scale pieces and has subsequently been building a portfolio of murals including commissioned works at restaurants, schools, community centers and more.

He has actively produced and exhibited works for galleries and events across Kigali, including:

My Democracy; exhibition of the Embassy of the United States of America in Rwanda; 2014

Celebration of Martin Luther King Event at the US Ambassador’s Residence; 2014

One Voice; featured artist in large group show examining issues of gender based violence, supported by the Embassy of the United States of America in Rwanda; December 2015 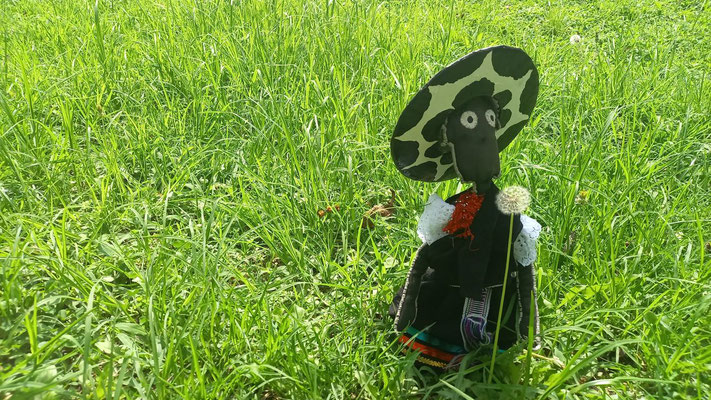 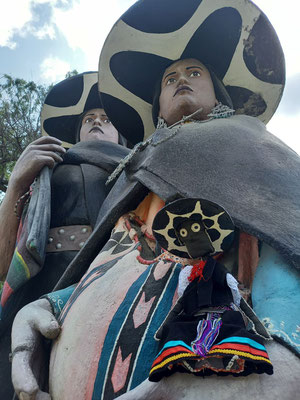 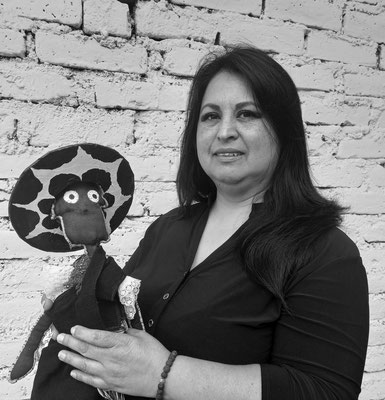 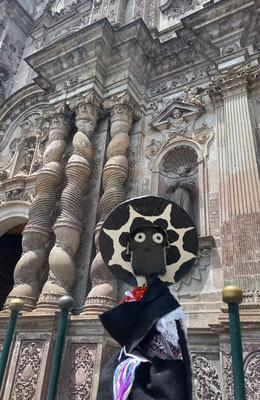 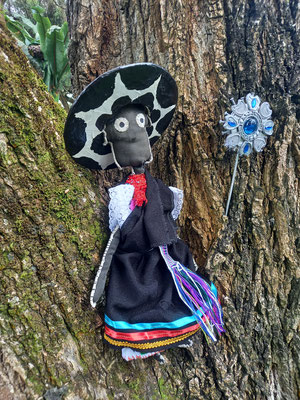 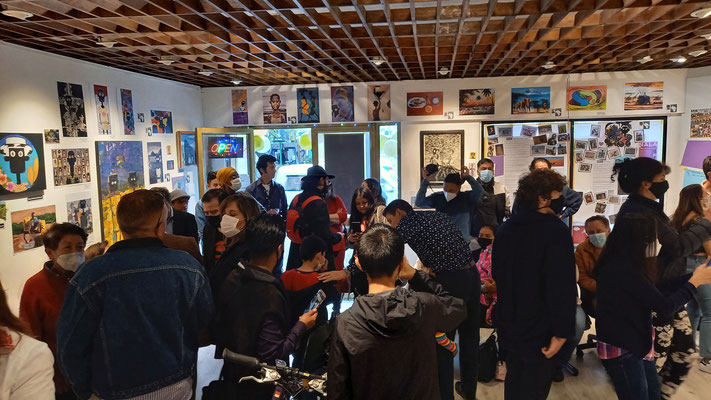 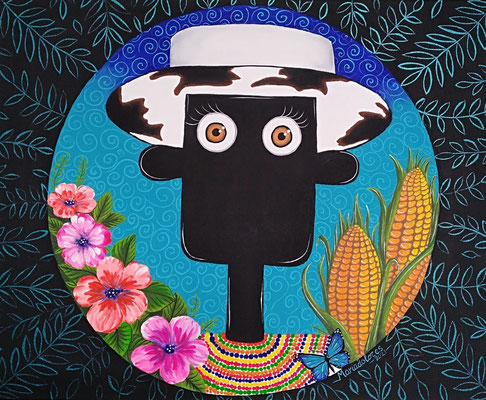 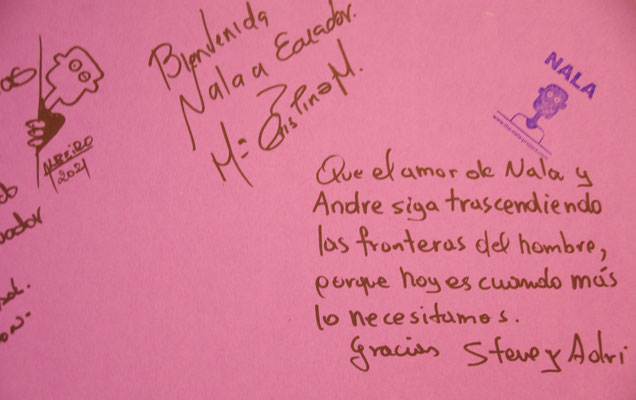 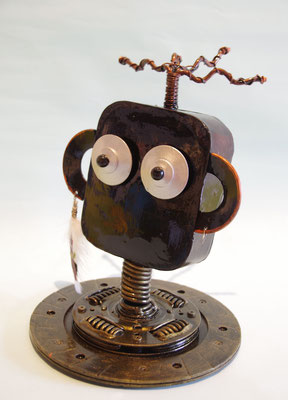 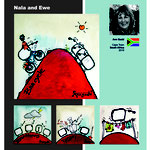 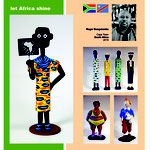 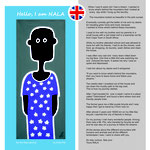 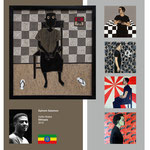 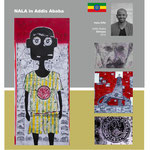 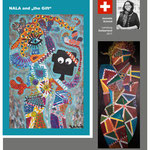 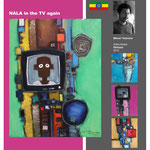 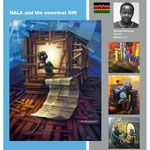